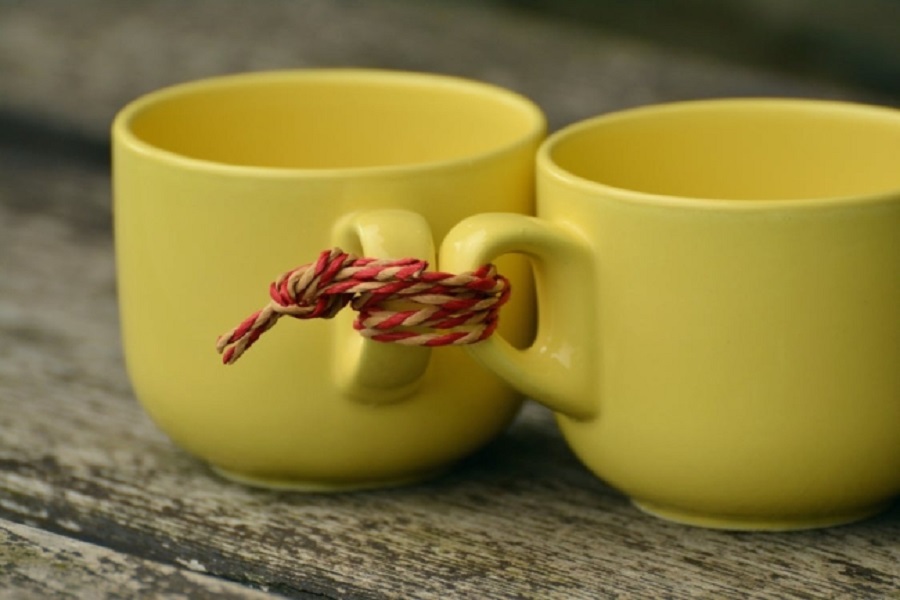 To properly understand the difference between sales and marketing, however, another analogy seems more suitable: that of musical theatre. Salespeople are the performers in a Broadway musical, whereas marketing folks are the set designers, producers, and choreographers.

On the surface, the two may present as a ‘selling vs marketing’ schema. Marketing puts the show together without a nod of the head or clap of the hand. Sales then takes the reins and earns the applause. However, this imbalanced view glosses over the meaningful difference between sales and marketing and altogether ignores the fact that the two entities can work together harmoniously with just a wee bit of effort.

The Sales and Marketing Relationship

While the goal of sales and marketing are notably similar (boost company revenue), this fact seems tangential in relation to their means of reaching that goal. Would it be surprising to know that a staggering 76 percent of marketers are overlooking the importance of sales enablement? Put differently, a mere 24 percent of marketing specialists have an agreement with sales on defining lead responsibilities, according to Hubspot’s Fifth Annual Review of Inbound Marketing Trends and Tactics.

In a survey of nearly 1,000 sales and marketing specialists in the United States, roughly two-thirds of salespeople believe marketers are wasting time on fancy events and branding activities when they would be better served focusing on tactics that directly impact the sales pipeline. Similarly, the majority of marketing pros consider salespeople boastful and showmen.

This tangible sort of tension — or, often, blatant disregard for one another — leads to the many sports analogies assigned to the industry. In actuality, it should read more like a creative collaboration than a competition. The marketing and sales departments do everything possible to connect with the prospect’s story, intertwining knowledge of the prospect’s known and unknown needs, and then work collaboratively to resolve them.

In other words, this relationship is long overdue for an overhaul. Companies that manage to strengthen the ties between the two departments reap substantial rewards. Case in point: Companies with strong sales and marketing alignment enjoy a 20 percent annual growth rate. Companies that struggle with this alignment, however, face a 4 percent decline in revenue. In other words, seamless integration means more than mere kumbayah; it means money.

Additionally, studies show that a failure to align sales and marketing departments around the right processes and technologies may cost B2B companies 10 percent or more of revenue annually.

Also Read: Who are the millennials and how should businesses market to them?

The Sales and Marketing Difference

As mentioned earlier, there is a commonality that binds sales and marketing forces: a shared goal. While that is often lost in the shuffle, perhaps it becomes ever more important to recognize the marketing and selling difference before introducing harmony.

To return to the musical theater analogy, marketing involves the behind-the-scenes work, such as viral marketing, branding, relationship marketing, advertising, and direct mail campaigning. They are the stagehands that embody the “Lights! Camera!” phrases, wherein the sales team are the actors that initiate the “Action!” portion of that phrase. Sales involve the direct one-on-one meetings, the cold calls, and networking.

A musical production takes different characters with contrasting viewpoints and intentions, plays their conflicting goals off one another, and throws them together for a giant choreographed conglomeration of singing and dancing. While initially contentious and fragmented, the result is a crescendo of harmonious voices and synchronized spins, a performance worthy of an encore.

To understand the bits that each ‘character’ (aka department) plays in the musical, it helps to examine how each come to the stage. As described in Forbes magazine, “As long as you are selling to homo-sapiens, the fundamental motivations to buy and the skills to obtain purchase commitments will remain the same. People may go about selecting a consultant, a cloud-based storage system or a box of cereal in a different set of steps, but people buy emotionally and justify their decisions intellectually.”

In 2005, marketing was defined as a one-way communication intended to bring about interest in a product or service, and selling was a two-way communication designed to enable the prospect to do 70 percent of the talking.

In 2017, such a definition seems antiquated. Advancements in technology ensure that marketing is now a two-way street. In striking contrast to years prior, marketing can now be an exchange with the prospect doing the majority of talking for the more tech-savvy marketers out there.

Bridging the Sales and Marketing Wedge

Not to underplay the very real emotions that collide when sales and marketing departments discuss one another, the way to mend such relationships and get them working in harmony can be revealed by many a Kindergarten teacher. Play nice, play together and engage in routines that promote both. There are thus distinct steps that can be taken to create a more positive synergy between sales and marketing departments. These include:

1. Recognizing what the other needs:

When surveyed, sales identified the following desires from marketing:

In the same survey, marketing identified the following needs from sales:

Note that this isn’t some hidden reference to Apple’s FaceTime. Instead, it refers to that old-fashioned form of dialogue involving people looking at one another and communicating. To clarify, it also doesn’t mean that the VP of marketing sits down with the VP of sales to have a conversation. It means that several people from the marketing team sit down with several people from the sales team and hash it out. It means bringing data to the table to support criticism and encourage celebrations. HubSpot recommends weekly meetings that last anywhere from 30 minutes to an hour.

Those who sit together tend to bond together—and the same principle applies to the workplace. Rather than encouraging a siloed approach to the workplace, mix it up. Place every sales team member next to a marketing person, and vice versa. When they understand what the other person is dealing with, it helps them become more effective at their own jobs.

While sales and marketing each present unique contributions to the musical performance that is the sales funnel, both teams are necessary for a successful production. Though sales approaches tend to remain the same over the years, and marketing tactics frequently change, their commonality rests in a shared desire to increase company revenue. 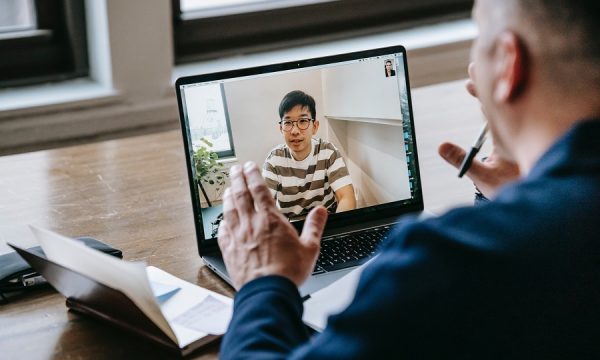 How to Find a Business Mentor and Why Do You Need One?... 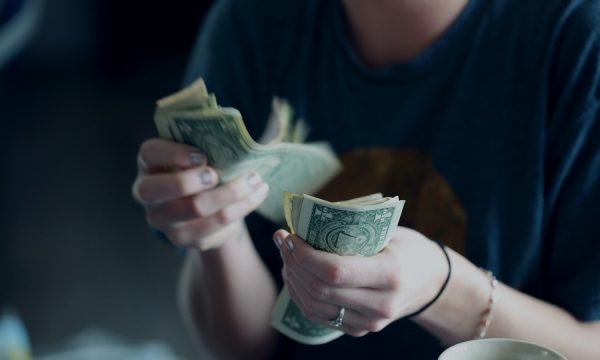 How to Use Social Selling to Drive eCommerce Sales... 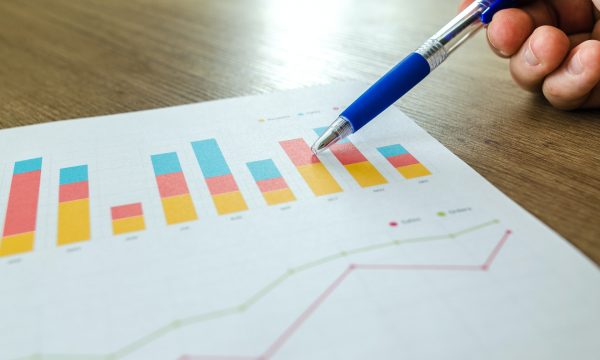 Key Business Finance Metrics You Should Keep Track Of...