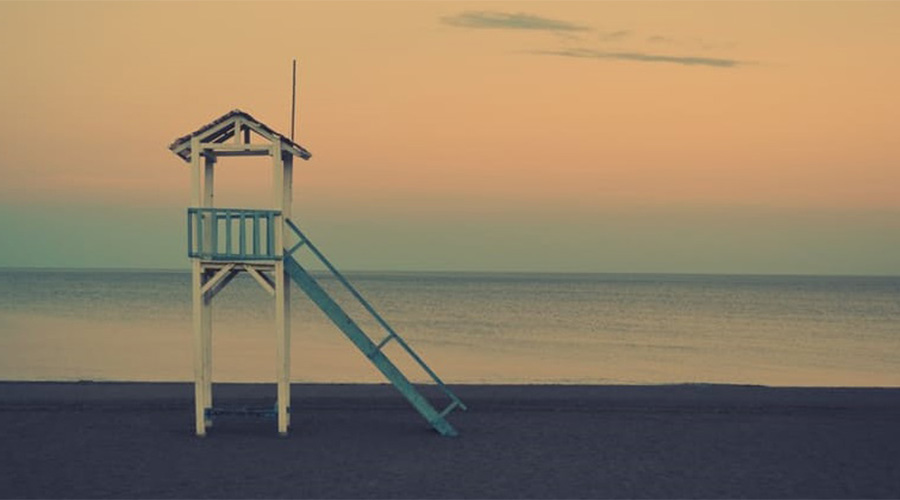 Optimists and risk takers like to describe Africa as the “world’s last frontier of lucrative business opportunities”. Take a good look at Africa, you will see two things depending on your personality — You either see a continent full of problems and you just want to escape like those guys that walk through the Libyan desert or you see a virgin land filled with huge business opportunities.

Forget Crude oil, blood diamond and other Mineral resources that Africa has in abundance. These resources have caused so many wars, pains, and deaths. Instead, focus on the problems these ‘blessings’ has brought upon us. While the pessimist and fearful see a dark and unpromising continent, smart entrepreneurs see the amazing business opportunities that lie beneath all of Africa’s problems.

This article takes a serious look at major problems in Africa that hold lucrative business opportunities and will make money for entrepreneurs who can unlock its future.

Africa has more than 60% of the world’s uncultivated arable land, a conducive climate for agriculture, and an overwhelmingly young population (more than 60% of the African population is under 25 years old), but millions of people still go hungry every day. Presently, Africa does not produce enough food to feed itself and has remained a net importer of food from every corner of the world. In other to cater for its growing population, many African countries spend billions of dollars in the financial budget every year importing basic food products to meet local demand and consumption.

Africa has a growing population of over 1 billion people with a projection of about 2.3 billion in the next 40 years. With these billions of mouths to feed, agriculture is more than likely to become a booming industry in Africa’s future. Agriculture, was actually a thing about 30 years ago, then suddenly nobody wanted to get their hands dirty and everyone wanted a white-collar job. Food is a basic need and a matter of survival. You can hardly ever go wrong with food in Africa.

Also Read: 5 Major Reasons Why 80% of Startups and New Businesses Fail in Nigeria.

With one of the world’s youngest populations, Africa’s large and growing pool of unemployed labor is one of its biggest problems. Young people in Africa many of who are physically and mentally capable, cannot find the jobs they need to earn a decent income for their upkeep and basic survival. Depending on whose figures you’re looking at, the unemployment rate on the African continent is up to 50% of its entire population.

Apart from merging employers and potential employees with critical job information services (M-Kazi in Kenya and Jobberman.com in Nigeria are playing a greater role), there is also another angle to the unemployment problem in Africa – Unemployability. Many of the people looking for jobs on our continent do not have the required education, training, skills and experience that make them desirable for employment. Businesses and entrepreneurs who can offer solutions to this problem in the form of skill acquisition programs, education and training are very likely to enjoy huge benefits. So if you are looking to be a billionaire entrepreneur, solving this problem might just be your best shot.

Africa has less than 15 percent of the world’s population yet it accounts for nearly 24 percent of all diseases that occurs in the world. Surprised? Well, apart from poor access to essential medicines and vaccines, low-quality healthcare, malnutrition, and poverty, our continent’s tropical (warm) climate favors the breeding of disease vectors (like mosquitoes which cause malaria). In addition to these factors, the rise of chronic diseases like heart attacks, cancer, respiratory diseases, and diabetes is causing more deaths in Africa every year. According to a recent WHO Report, infectious diseases are the leading causes of sickness and death in developing regions like Africa.

Of these infectious diseases, Malaria, HIV/AIDS, Pneumonia, Tuberculosis, Diarrhoeal, and Measles make up more than 90 percent of over 10 million disease-related deaths that occur in Africa every year. Most of these diseases can be treated with the right drugs. Africa’s serious disease problem has led to a huge and rapidly growing demand for drugs, medicines and other pharmaceutical products. That is why most worlds philanthropical foundations such as The Gates Foundation are more focused on Africa. Burden entrepreneurs in Africa can also play a huge role by innovating health solutions that could better make healthcare in Africa more accessible and affordable.

Astronauts have said that if you look at the African continent from outer space at night, it looks empty, it looks like it’s pitch black. Maybe this is why the rest of the world refers to Africa as the ‘dark continent’. The poor supply of electricity to support everyday needs like lighting up bulbs, pumping water and charging mobile phone batteries is a big and very serious issue in many parts of Africa.

In many countries on the continent, less than 20 percent of the population has access to electricity; the situation is much worse in rural areas where fewer than 5% are connected to the electric power grid. Electricity is such a serious problem for Africa that the growth and prosperity of its economy and the convenience of our daily lives depends on it. American Senegalese Hip Hop star “Akon” is one of the few entrepreneurs making a great effort in solving electricity problem in Africa.

With some of the world’s fastest-growing economies, Africa has become the newest destination for emerging markets investors. Africa today is undervalued, with robust growth prospects In today’s environment. Entrepreneurs and Investors with foresight and a long-term view will be positioned to capture the opportunities ahead.

The economies of most African nations have grown by an average of 5-6% per year over the past decade (giving Nigerias growing economy as an example) giving momentum to the continent as a whole. This is why you should pay attention to Africa right now. 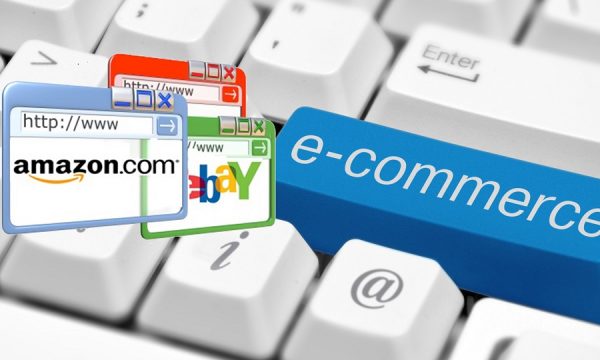 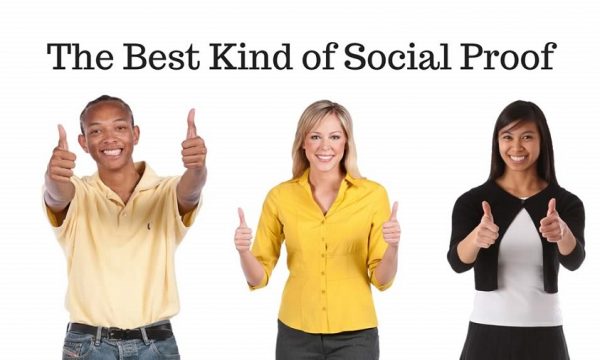 How To Build Social Proof For Your Online Business... 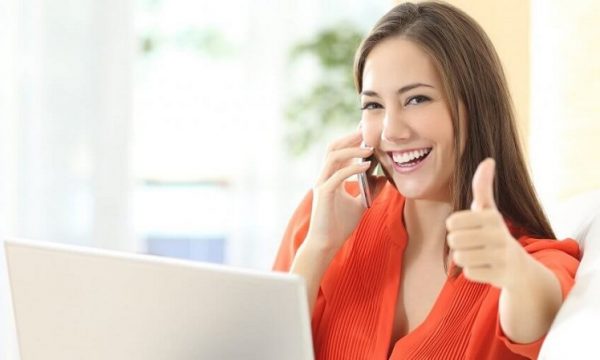 4 Creative Ways to Impress Your Clients...