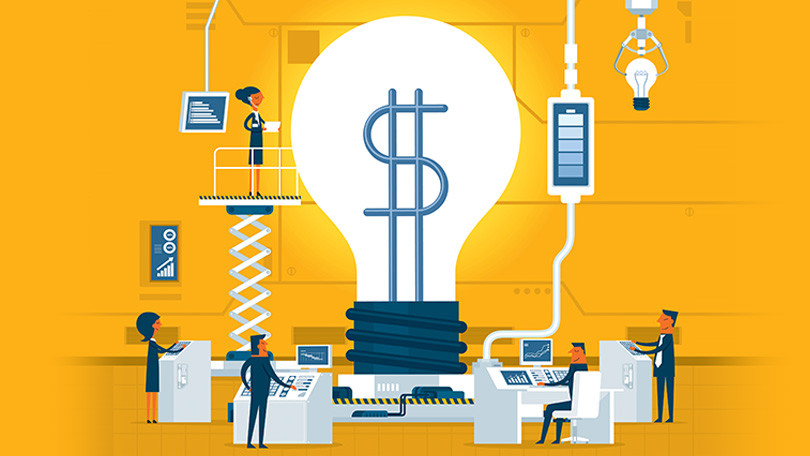 A few weeks ago, I was scanning through my Quora newsfeed and I came across an interesting discussion on what differentiates a small business from a startup. As a business owner and founder, even though I constantly use both terms on a daily basis, it was a bit difficult to distinguish between both keywords.

What is a Small Business?

According to Wikipedia, Small businesses are privately owned corporations, partnerships, or sole proprietorships that have fewer employees and/or less annual revenue than a regular-sized business or corporation. Businesses are defined as “small” in terms of being able to apply for government support and qualify for preferential tax policy varies depending on the country and industry.

Small businesses in many countries include service or retail operations such as grocery stores, restaurants, guest houses, photographers, very small-scale manufacturing etc. A Small Business Owner is a person who starts a business with an old concept or idea and works for profitability and doesn’t enjoy unseen risks.

What is a Start-Up?

According to Neil Blumenthal the Co-CEO of Warby Parker, A startup is a company working to solve a problem where the solution is not obvious and success is not guaranteed.

In the early stages, startup companies’ expenses tend to exceed their revenues as they work on developing, testing and marketing their idea. As such, they often require financing. Start-ups are founded by Entrepreneurs. Entrepreneurs are those who work on any new business idea rather than working on a conventional or existing idea.

There are no hard and fast rules of defining a startup since revenues, profits and employment numbers shift drastically based on industries ~ A company five years old can still be a startup.

According to Steve Blanks three-minute definition of what separates a small business from a startup, the major differentiating factor is in their top objectives. Most small businesses are driven by profitability and stable long-term value, while startups are focused on top-end revenue and growth potential. This means that a start-up can afford to go for long years without any form of revenue.

Samson and Tony were best friends in college, they both had a dream of starting their own business. Samson’s Father had a shop in the city that was unoccupied. Samson promised his father to pay him to rent after the first three years of operations. He opened an Italian restaurant. He was the head chef in his kitchen. After working 3 years he was at break-even position and was netting 40% of profit.

Tony, on the other hand, teamed up with Samson to build and food ordering app, scaled the app across multiple restaurants in the city and raised a seed funding to start a Food Delivery Company. He charged every restaurant 20% of the revenue to deliver. Within the space of 3-years, he grew his company to a 50 million dollar valuation. Later he sold his business to a bigger brand and made a huge ton of profit.

Also Read: How To Advertise Your Business On Facebook [Beginners Guide].

A small business is a self-content business. They have fixed their boundaries. They do not want to expand and make a global impact. A startup usually has aspirations to make a very large impact and aim to be disruptive.

Small businesses are family funded. Though startups are also initially self-funded or family funded, will try to get funding from Angel Investors and VCs. They have the reach/ knowledge/education for sophisticated funding methods.

Small business remains a small business for a very long time. Startup status is temporary as the risk is very high. It may either fail or become a giant company.

Startups have an exit strategy. Will like to be acquired or go for an IPO. Small businesses are self-sufficient.

The founder is usually a technocrat. Innovator. Dreamer. A small business founder usually takes up a business what is well known in the family. They are masters at running the small business. While the founder of a startup usually needs expert help.

According to Paul Graham of YCombinator, “that’s the difference between Google and a barbershop. A barbershop doesn’t scale.” To grow rapidly, you need to make something you can sell to a very big market.

The words startup, entrepreneur, and small business are thrown around constantly – sometimes interchangeably. Startups are different from traditional businesses primarily because they are designed to grow fast. By design, this means that they have something they can sell to a very large market. For most businesses, this is not the case. 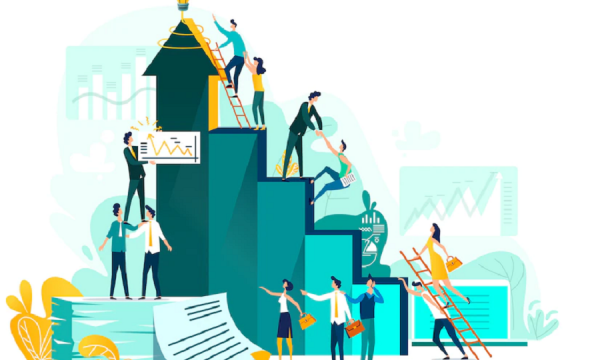 How to Boost Business Growth in a Highly Competitive Market... 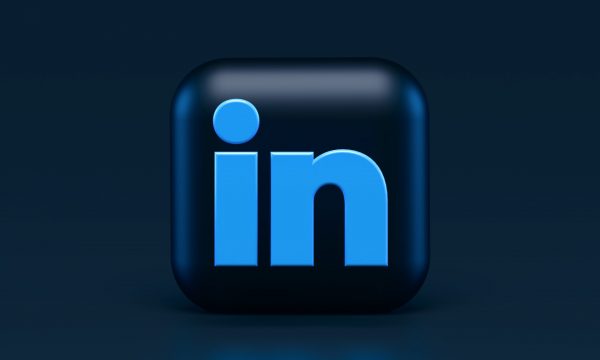 How to Make More Connections on LinkedIn... 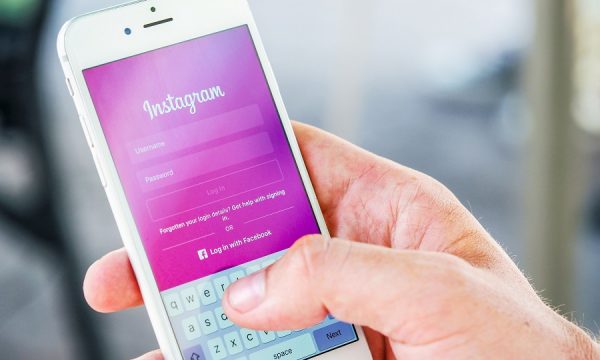